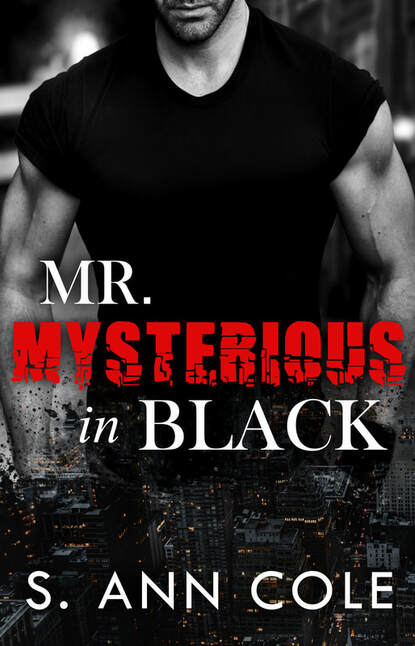 Life for Sadie has been nothing but one bad experience after another. She was the Universe’s favorite punching bag, but somehow, she was still alive.

The last thing Sadie wanted in her life was a man. Too bad the persistent, hot as flames man in black didn’t get the memo. Night after night, he found his way into her place of work, having eyes for nothing and no one but her.

One strange and confusing conversation with him was all it took for her to get sucked in. He was the most complex, unnerving, enigmatic creature she ever came across. He left her bemused and overwhelmed half the time - from his weird and inconsistent behaviors to his weaving emotions. He was a madness she found herself drawn to like moth to a flame.
She couldn’t understand why she so uncontrollably pulled to him, unable to resist him. Or why he felt so familiar.

When Sadie began having strange dreams, dreams that were her forbidden memories, memories that doctors told her were irretrievable, the enigma behind the man in black began to unravel.

The Universe wasn’t done with her yet.
Before she could taste a drop of true happiness, Sadie would first have to relive the most excruciating memories of her life.