​Love Has a Name﻿ 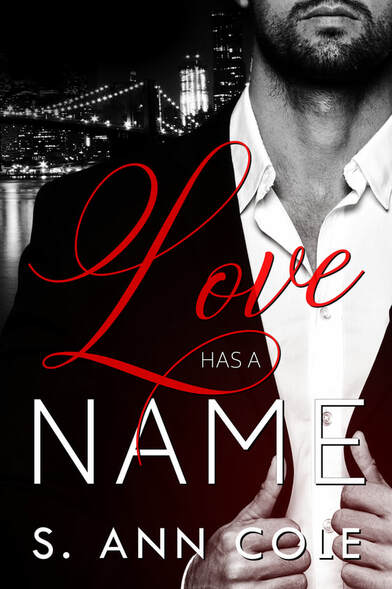 ​A battle for control between two dominant souls. Who will submit?

Billionaire heiress, Axia Blacksille, holds control over everything and everyone around her.
She does whatever she wants, whenever she wants, however she wants, because her life is hers and no one else’s.
Control is hers. And she never, ever submits.

When Axia inadvertently comes face to face with the cocky, illegally handsome, womanizing, tech billionaire, Lovello Nelson, she doesn’t even bat an eyelash. Because if there’s one thing she hates, it’s pretty boys.
Well, that’s her excuse.
But the slate-gray eyed billionaire, who has Love as a name, is determined to get the stubborn, dark-haired vixen beneath him and under control.