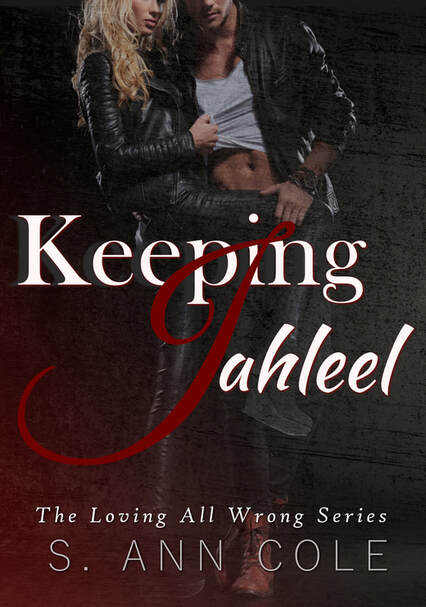 If an arsehole tells you he’s yours, believe him.
If a good guy tells you he’s yours, be dubious.
Good guys lie, because their ‘good’ reputation makes it so easy.
Arseholes never lie. Because they have no reason to. They don’t care about your ‘feelings’. They just slap ya’ with the hard truths.
And nothing hurts more than the truth, right?
So basically, Hard Truth is an arsehole’s most precious weapon.