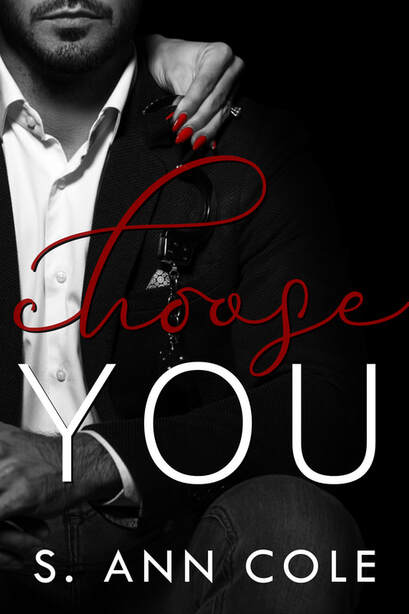 ​Trevillo Nelson is not your average guy. He wears that sharp business suit, but it sure as hell doesn’t fit. He lives by his own rules, on his own terms. He’s his own universe.

A man of singular tastes, the thirty-two-year-old, oversexed demon doesn’t do young chicks.

Are you single, free, disengaged?
Sorry, he’s not into you.

Are you off the market?
Well, he’s most certainly interested. And best believe he’ll seduce your underwear right down to your ankles, leaving you no choice but to give in.

That’s how the real estate mogul has always lived his life—backwards.
But things take a drastic turn, both for better and for worse, when twenty-five-year-old interior designer, Krissan Kingston, walks into his office…